This will surely help you to answer some important but frequently asked questions in an interview.

What is Software Performance Testing?

Speed: – It determines whether an application responds in time or not.

Scalability: – A scalable software gives a good performance in any situation.

Stability: – Determines how consistent and stable the software is.

Need for Software Performance Testing / why it is important?

Here are some reasons that indicate why the software performance testing is essential.

To check how the system performs on a user’s computer, there are different types of software performance tests available, through which we can easily verify the performance.

In performance testing, we conduct different types of tests on a system. The type of test depends upon which type of performance you want to check with a system.

There are various types of software performance testing, let’s talk about it in details. 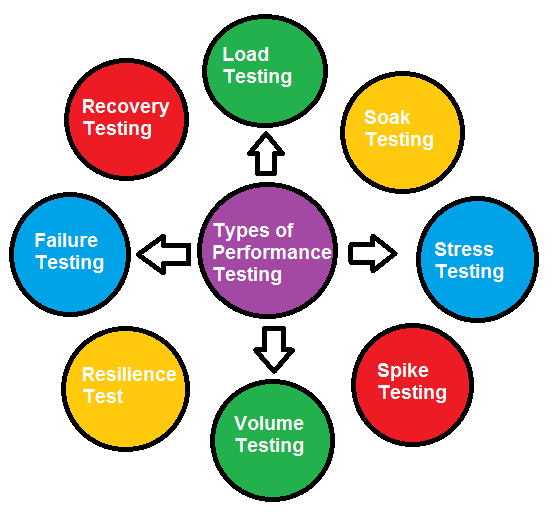 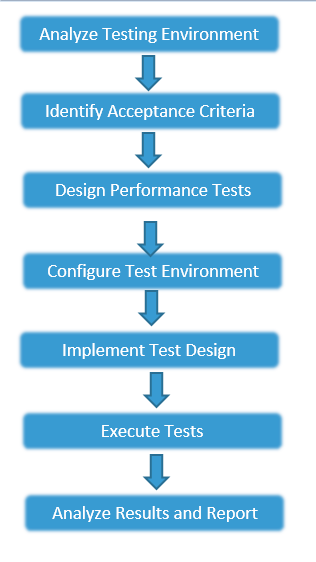 Some most common problems, when we perform testing:

During Performance Testing, a quality analyst generally looks for the issues like speed issue, slow responses, high load time etc. but there are some other performance problems which may occur during the test.

Here is a simple demonstration for manual testers, on how to test web applications using RPT.

It is essential to know, on which parameter we check the performance of any software. Let’s find out some of these.

Software Performance Testing is a huge field. It is also a secure domain because without testing no company can launch an application in the real world.

Apart from this, good communication skills, analytical skills, and management skills are also desired to make a difference.

So we will suggest, surely give it a try and upgrade yourself in a career.

If you have any queries or opinions related to Performance Testing, please feel free to share.